I’ve been a lawyer for almost forty years, and I am experienced in dealing with conmen, liars, and thieves. And that’s just the other lawyers! The legal profession does cause you to see people at their worst, their most desperate, and their most wounded. It’s easy to be cynical when you’ve deal with the legal system, but once in a while a glimmer of humanity manages to peep through. And it’s all of grist for the crime novelist’s mill.

My novels are crime/detective/suspense. My short stories tend to be anything. Crime, sci/fi, horror. The writers who influenced my novels the most are Hemingway, Elmore Leonard, Donald Westlake, and Stephen King. My short stories: Poe, King, and Roald Dahl. Basically, I write stuff I would want to read.

Other writers I like a lot but I can’t say influenced me, except maybe on a subconscious level: Graham Greene, Patricia Highsmith, F. Scott Fitzgerald, Raymond Carver, Ross MacDonald, Paul Theroux, Joan Didion, the early Ian McEwan, and a bunch of others.

My latest novel is A Tissue of Lies, which is about a lawyer in a lot of trouble. I’m planning on releasing a sequel to The Redemption of Charlie McCoy by the end of the year. 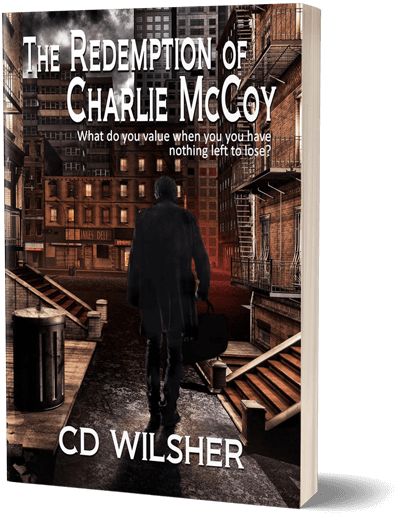 The Redemption of Charlie McCoy

Charlie McCoy has three rules. The first rule is don’t associate with idiots. But here he is, sitting with Moe Baker… 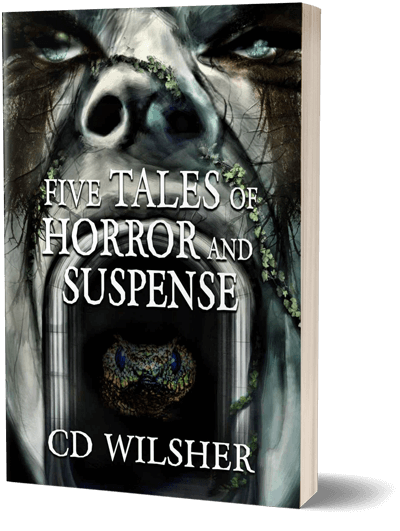 Five Tales of Horror and Suspense

“Let’s go in there,” Sheree said, pointing at the tent. “We haven’t tried that yet.” Joey looked… 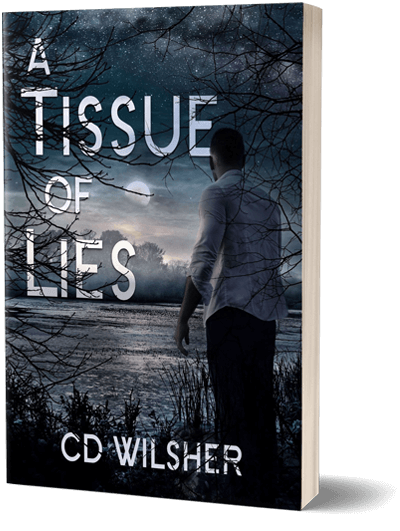 A Tissue of Lies

When the intercom buzzed, Frank Connor was rooting around in the center drawer of his desk, pushing aside a lien notice from the IRS…